Address by the President of the Russian Federation

Anasayfa » DÜNYA » Address by the President of the Russian Federation 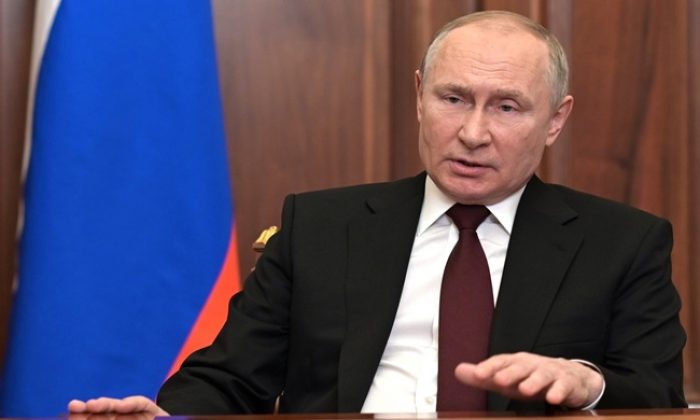 Address by the President of the Russian Federation My address concerns the events in Ukraine and why this is so important for us, for Russia. Of course, my message is also addressed to our compatriots in Ukraine.

The matter is very serious and needs to be discussed in depth.

The situation in Donbass has reached a critical, acute stage. I am speaking to you directly today not only to explain what is happening but also to inform you of the decisions being made as well as potential further steps.

I would like to emphasise again that Ukraine is not just a neighbouring country for us. It is an inalienable part of our own history, culture and spiritual space. These are our comrades, those dearest to us – not only colleagues, friends and people who once served together, but also relatives, people bound by blood, by family ties.

Since time immemorial, the people living in the south-west of what has historically been Russian land have called themselves Russians and Orthodox Christians. This was the case before the 17th century, when a portion of this territory rejoined the Russian state, and after.

It seems to us that, generally speaking, we all know these facts, that this is common knowledge. Still, it is necessary to say at least a few words about the history of this issue in order to understand what is happening today, to explain the motives behind Russia’s actions and what we aim to achieve.

So, I will start with the fact that modern Ukraine was entirely created by Russia or, to be more precise, by Bolshevik, Communist Russia. This process started practically right after the 1917 revolution, and Lenin and his associates did it in a way that was extremely harsh on Russia – by separating, severing what is historically Russian land. Nobody asked the millions of people living there what they thought.

Then, both before and after the Great Patriotic War, Stalin incorporated in the USSR and transferred to Ukraine some lands that previously belonged to Poland, Romania and Hungary. In the process, he gave Poland part of what was traditionally German land as compensation, and in 1954, Khrushchev took Crimea away from Russia for some reason and also gave it to Ukraine. In effect, this is how the territory of modern Ukraine was formed.

But now I would like to focus attention on the initial period of the USSR’s formation. I believe this is extremely important for us. I will have to approach it from a distance, so to speak.

I will remind you that after the 1917 October Revolution and the subsequent Civil War, the Bolsheviks set about creating a new statehood. They had rather serious disagreements among themselves on this point. In 1922, Stalin occupied the positions of both the General Secretary of the Russian Communist Party (Bolsheviks) and the People’s Commissar for Ethnic Affairs. He suggested building the country on the principles of autonomisation that is, giving the republics – the future administrative and territorial entities – broad powers upon joining a unified state.

Lenin criticised this plan and suggested making concessions to the nationalists, whom he called “independents” at that time. Lenin’s ideas of what amounted in essence to a confederative state arrangement and a slogan about the right of nations to self-determination, up to secession, were laid in the foundation of Soviet statehood. Initially they were confirmed in the Declaration on the Formation of the USSR in 1922, and later on, after Lenin’s death, were enshrined in the 1924 Soviet Constitution.

This immediately raises many questions. The first is really the main one: why was it necessary to appease the nationalists, to satisfy the ceaselessly growing nationalist ambitions on the outskirts of the former empire? What was the point of transferring to the newly, often arbitrarily formed administrative units – the union republics – vast territories that had nothing to do with them? Let me repeat that these territories were transferred along with the population of what was historically Russia.

Moreover, these administrative units were de facto given the status and form of national state entities. That raises another question: why was it necessary to make such generous gifts, beyond the wildest dreams of the most zealous nationalists and, on top of all that, give the republics the right to secede from the unified state without any conditions? 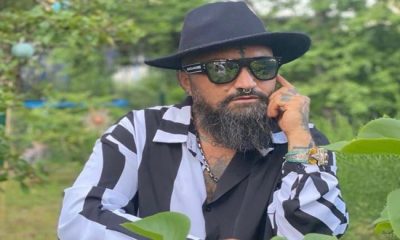 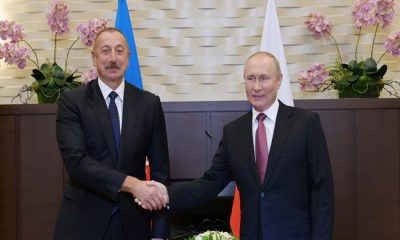 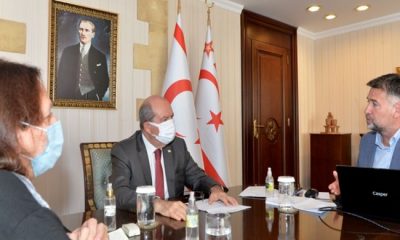 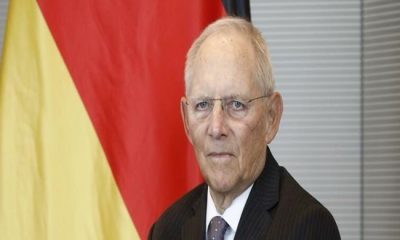 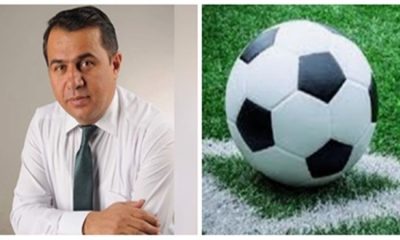 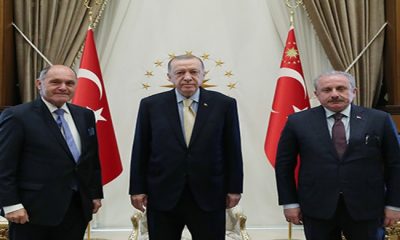 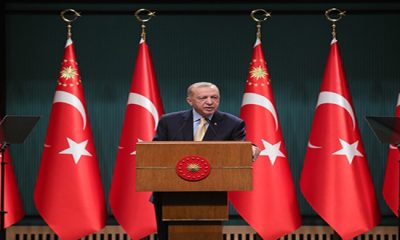 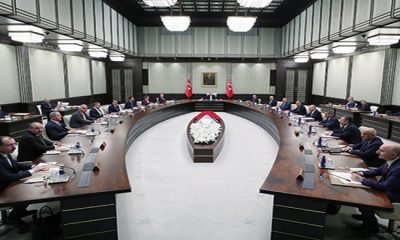